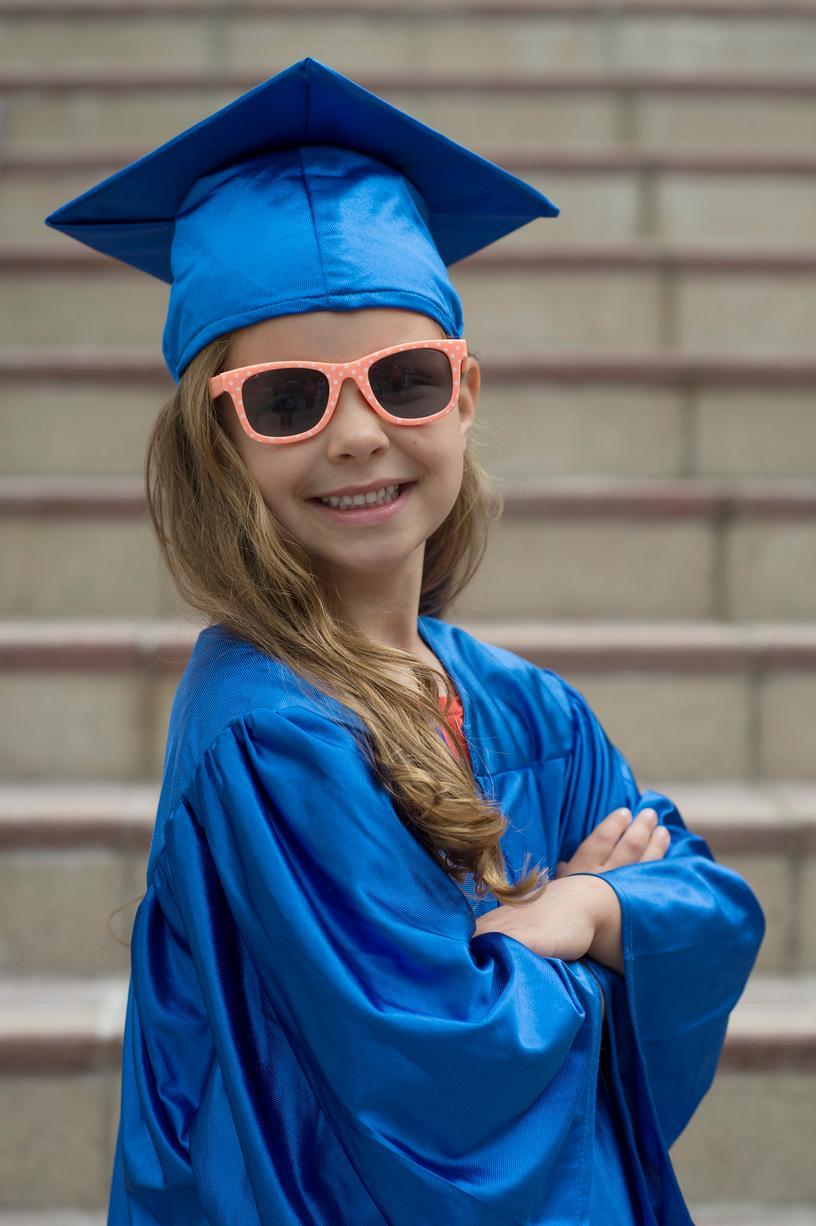 New York has suffered the worst measles outbreak in a quarter of a century.  A staggering 75% of measles cases reported in the country are linked to outbreaks in New York. Out of these cases, most are reported from communities that have the highest rate of vaccination exemption due to religious beliefs.

This year, the United States already has over 1,000 confirmed cases of measles in the first six months. New York City alone has 566 confirmed cases from the past academic year (September 18 through June 2019).  All of these new dramatic numbers are out there since we claimed victory over the complete eradication of measles in 2000.

This is a public health crisis.  Measles is the most contagious virus on the planet.

In a public statement made in June 2019, the Governor noted, “"While I understand and respect freedom of religion, our first job is to protect the public health and by signing this measure into law, we will help prevent further transmissions and stop this outbreak right in its tracks."

PHL 2164 requires every student entering or attending public, private or parochial school in New York State (NYS) to be immune to diphtheria, tetanus, pertussis, measles, mumps, rubella, poliomyelitis, hepatitis B, varicella and meningococcal in accordance with Advisory Committee on Immunization Practices (ACIP) recommendations. In the 2019-20 school year, meningococcal immunization is required for grades 7, 8, 9, 10, and 12.

What does this mean?

The law basically mandates all children entering the school system, public or private/parochial, to get vaccinated.

By now, if your child is admitted at school, you would have had to submit form CH-205 which is a new admission physical examination form certified by a licensed physician. The form covers general physical health including vision, hearing, dental, developmental assessment and immunizations.

Religious and other non-medical exemptions to immunizations are no longer accepted to waive the vaccination requirement.  Some of the deadlines to keep in mind:

As a public servant and health advocate, I support the updated requirements to protect our school children from the adverse effects of measles and other preventable diseases through mandatory and scheduled vaccinations. The concerns and risks outweigh the benefits of immunizing our children by a wide margin. Dozens of studies throughout the years have been conducted to prove the efficacy of immunization against vaccine-preventable diseases.

As a parent, I am just as concerned about the health and general well-being of my school-age children. Viruses such as measles are contagious. The effects on those afflicted are painful to watch and treat as a physician; much more excruciating to feel as a parent.

The spread of misinformation about vaccination has taken its toll on the public.  To make a point, since the country declared itself “measles-free” in 2000, we have had only 60 cases in the following ten years.  Fast forward to this year – we have had over 1,300 cases in just over six months. The Centers for Disease Control (CDC) and the American Academy of Pediatrics (AAP) have both debunked the myths and concerns brought on by anti-vaccination advocates. While we respect their expressions and debate the subject in public forums, we must take into consideration the risks to our younger, apolitical audiences who are at far greater public and personal health risks.

The infection occurs in sequential stages over a period of two to three weeks.

New York City Board of Education

Marigold Castillo, M.D. Dr. Marigold "Dr. Gold" Castillo is a board-certified physician specialist practicing in Bayside, New York. She is an assistant professor of Pediatrics at Zucker School of Medicine of Hofstra/ Northwell. She focuses on personalized care in general pediatrics and adolescent medicine. 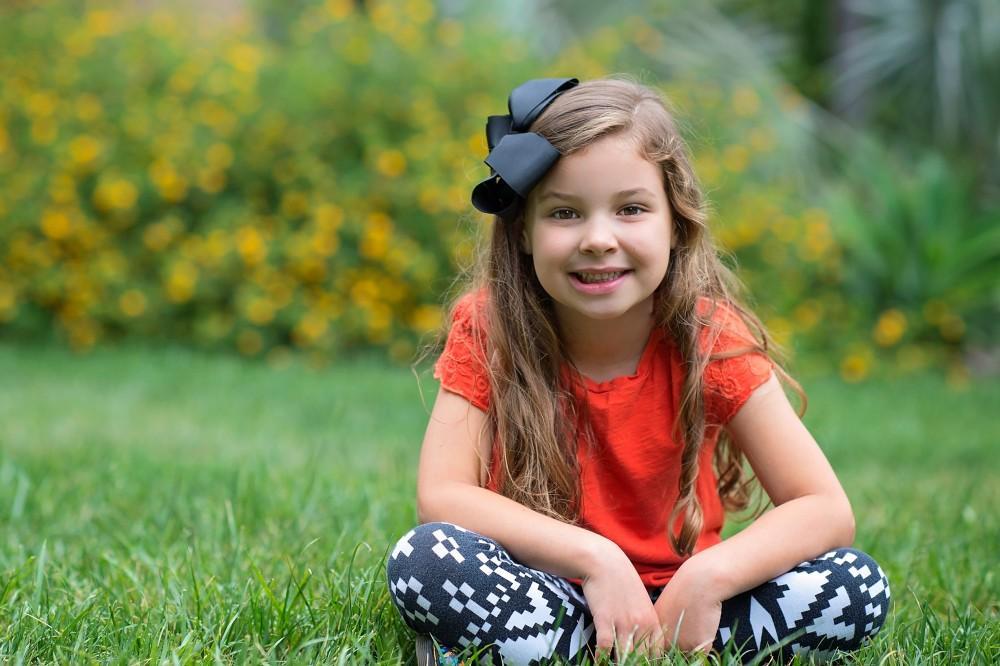 The new year is a time of reflection and vision. Looking forward, the vision must be clear on what you, as a parent or guardian would like accomplished for your child - physically, emotionally and socially. 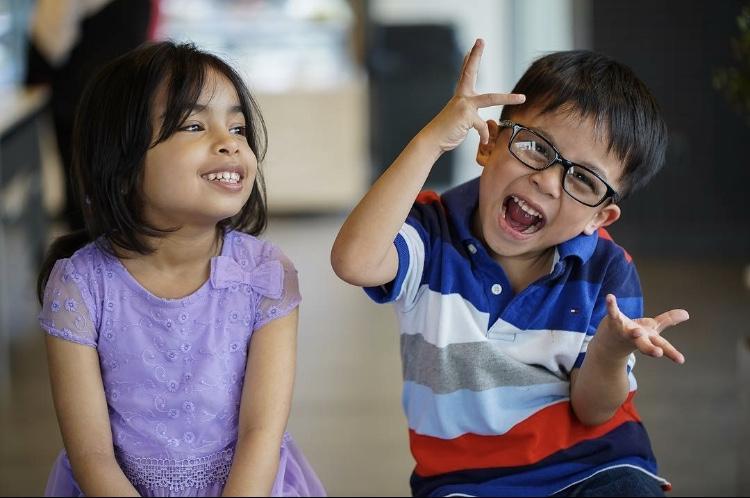 Traveling with children during the holiday season

Holiday travel season begins this month and goes on past the new year. Traveling with children can become an adventure on its own even for travel savvy parents. 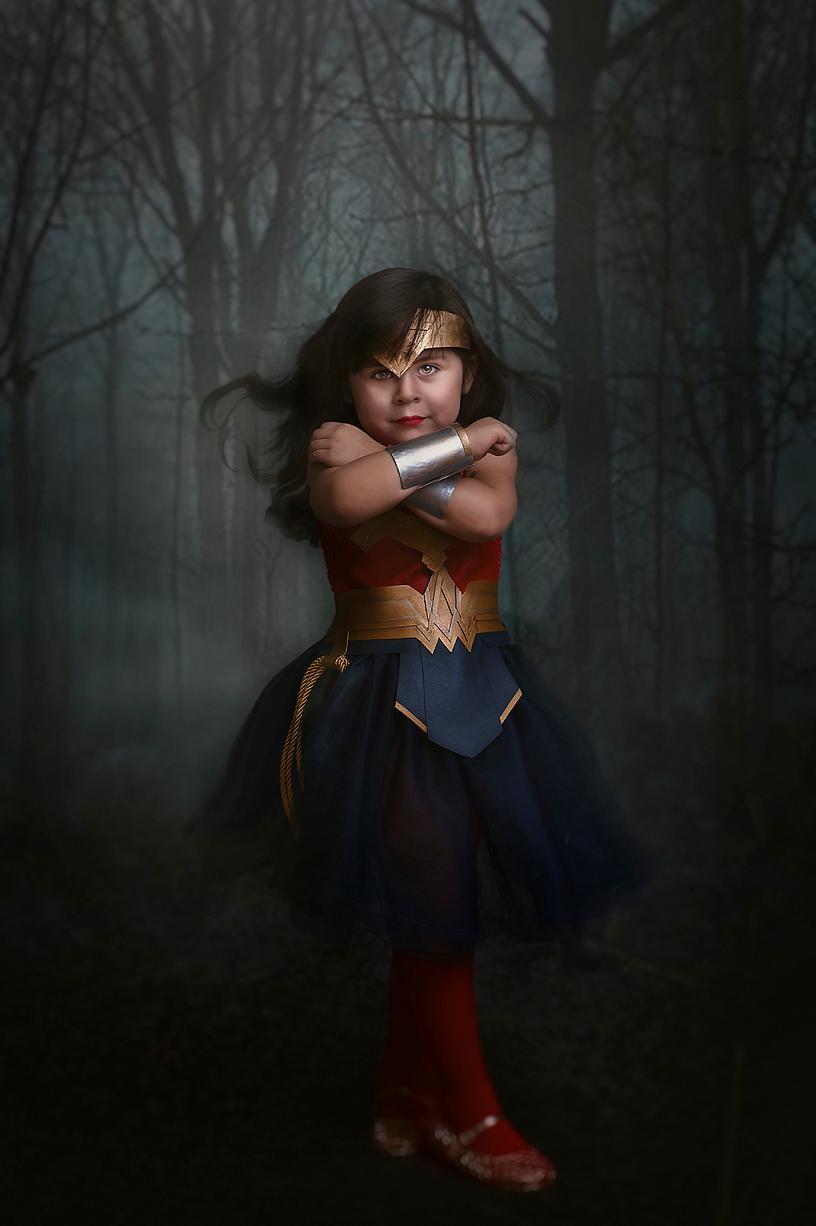 The NWS calls for rain showers all day in NYC, evolving into steady rain overnight on Halloween. This could only mean a wet, soggy day for our trick-or-treaters. What do we do? Read about some safety and fun tips to save Halloween and continue the fun. 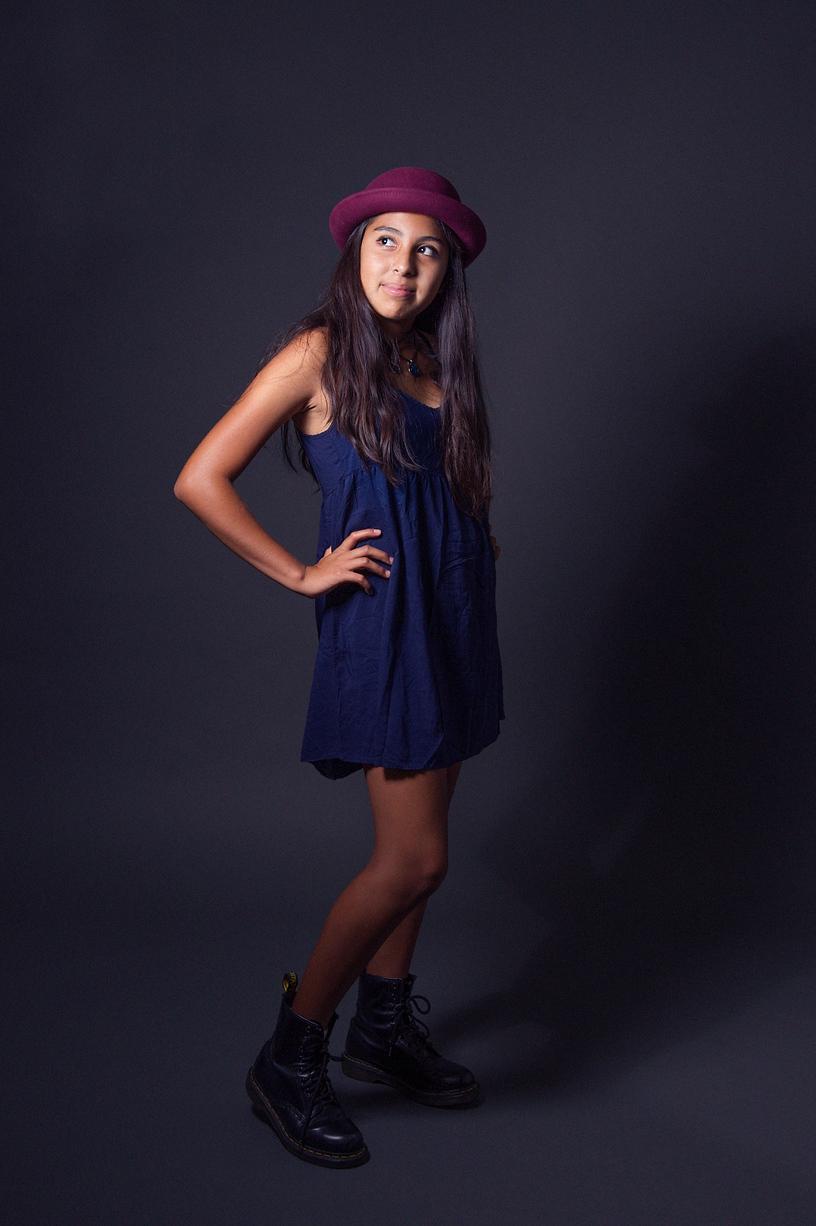 Everyone Deserves To Feel Comfortable in their Own Skin

In today’s world of social media, there are many images promoting the conventional beauty standards, which can lead to unrealistic expectations for one’s own body. Hence, it is important now more than ever to promote and define body positivity. 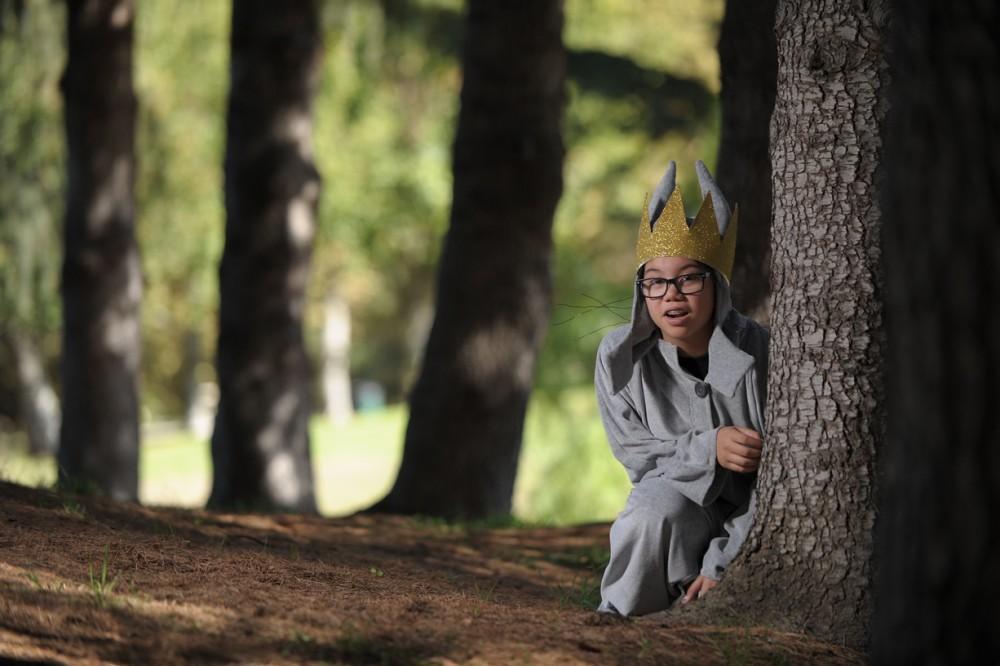 Mental wellness is one of the most important aspects of health, but unfortunately it is also one of the most overlooked. Anxiety disorders affect 1 out of every 4 children between 13 and 18 years old. 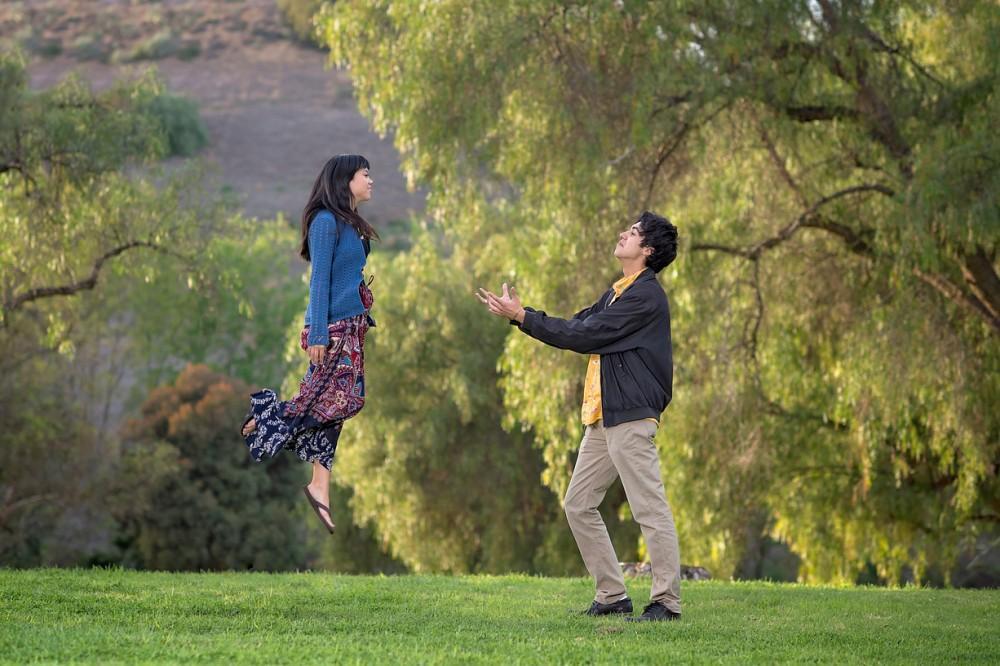 "No Tech" Time Out for Change.

In an ever changing environment with the development of new technology everyday, it is difficult to not be concerned about how it affects your child. Social media affects your teens in many adverse ways, including depression.